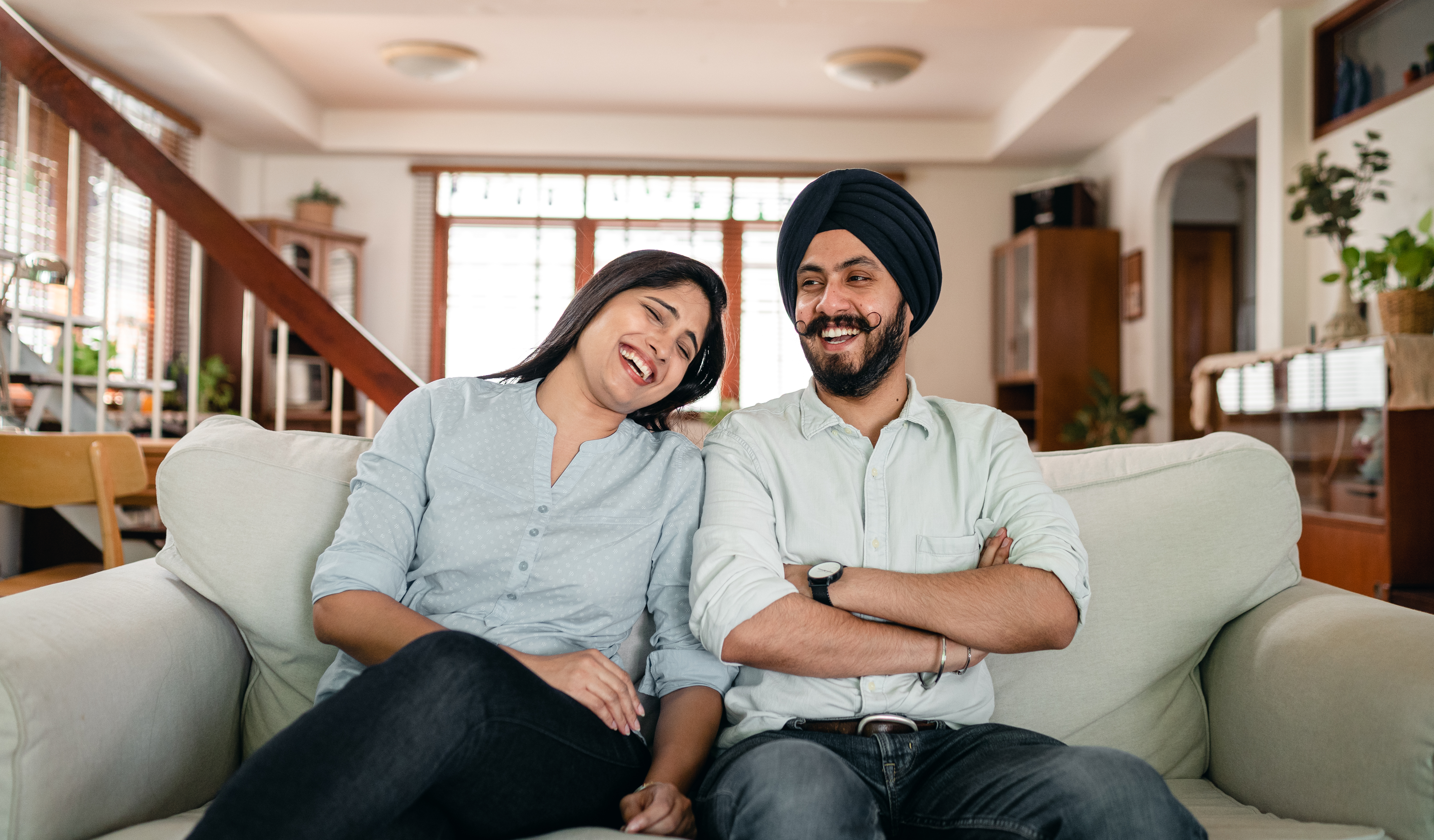 There are many changes a puppy can go through during its development. In this article we will list and describe some of the changes in your puppy’s behavior from 16 weeks to 19 weeks of age.

At this point during the puppy’s development, you need to be vigilant and remember that this is the point where he is, in effect, an angry teenager. You may have thought that you have witnessed all the possible behavior problems in the early stages of your puppy’s life, but if you don’t keep your puppy under close supervision, you may start to see other problems manifest. .

A step-by-step guide to what to expect

16-19 Week Puppy Behavior – Watch out for separation anxiety or over-attachment.